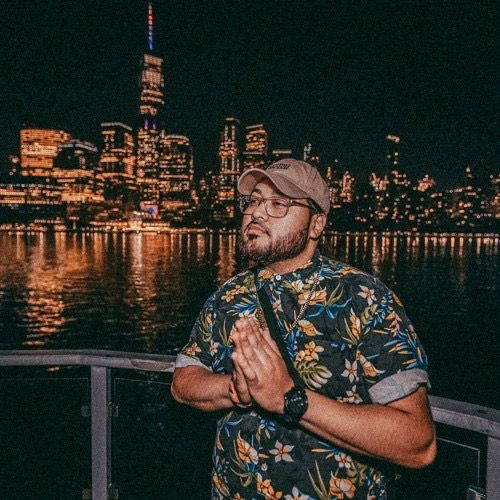 Chuwe's fans have experienced his high energetic style of his performances across the United States, Canada, Europe, Central & South America. As a DJ for Lomaximo productions, he has hosted his own radio show, which granted an award for the “best online radio show”. Also, at the 9th Annual Latin Mixx DJ Choice Awards, Chuwe with awarded "Best EDM DJ". 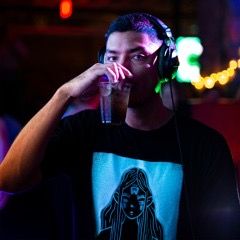 Aspen Henry is a 25-year-old electronic music producer based out of Huntington Beach, California.

Originally from the Mid-West, he takes early inspiration from the likes of Whethan and San Holo. As a life-long guitar player, he spent several years quietly learning to produce music from his bedroom while releasing remixes on SoundCloud. He then moved to creating original compositions, such as his debut single ‘In My Head’. He has used time since to refine his sound and direction with the Nepsa project, all while playing live shows and events. With new releases on the way, he plans to broaden his audience and provide music that their emotions can relate to